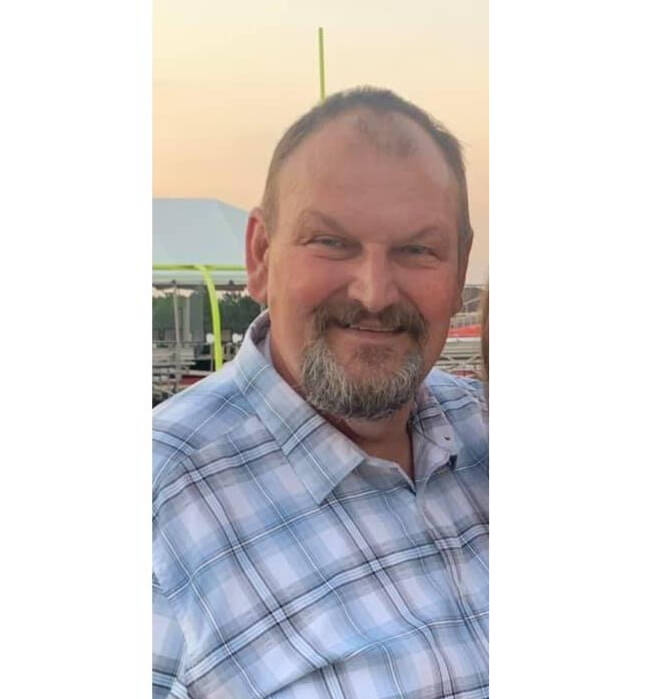 Gary Lynn Marlin, age 69, of Canaan, Indiana (Pleasant), was born December 29, 1953 in Beech Grove, Indiana. He was the loving son of the late Donald Elmo and Shirley Ann Blankenship Marlin. He grew up in south Indianapolis and graduated from Southport High School. He attended University Heights Baptist Church in Indianapolis, Indiana and the Emmanuel Church of Greenwood. Gary was united in marriage to Ann Thompson and this union of almost twenty years was blessed with a son, Michael, and daughters, Nicole and Katie. He was a member of the Operator Engineers Union Local 103. On April 1, 2009, Gary Pastor married Sandra Lee Botts Clark in Greenwood, Indiana. They moved to Pleasant Parish in rural southern Indiana and worked together as pastors in local Methodist churches.

Gary was very involved in the local Amish community near her home. He was an avid outdoorsman, loved pheasant hunting, fishing, reading his Bible and loved his dogs. He and Sandy had danced at a square dancing club and were members of the Kennel Club and the Beagle Club. Gary has never met a stranger and his love of music has given him the ability to play multiple instruments. He used his musical gift of a great singing voice to praise the Lord. He enjoyed nothing more than spending time with his children and grandchildren. There is no doubt that he loved his family unconditionally.

Gary was a loving husband, father, grandpa, brother, uncle and friend. Gary entered the gates of heaven on Saturday, January 21, 2023 at 6:10 p.m. at Norton King’s Daughters’ Hospital in Madison, Indiana.

VISIT AND FUNERAL IN GRÜNWOOD

A viewing will be held Saturday from 11:00 a.m. – 2:00 p.m. at the Wilson St. Pierre Funeral Home – Greenwood Chapel481 West Main Street in Greenwood, Indiana 46142, with a funeral service at 2:00 p.m. Burial will be at a later date at Round Hill Cemetery in Indianapolis, Indiana Memorial Donations can be made in lieu of flowers to the Tuberous Sclerosis Alliance in honor of his grandson, Brody Marlin. Tickets are available from the Haskell & Morrison Funeral Home in Vevay, the Morgan & Nay Funeral Centers in Madison and Hanover, or the Wilson St. Pierre Funeral Home in Greenwood. Online condolences, remembrances and memorials can be found at www.haskellandmorrison.com, www.morgan-