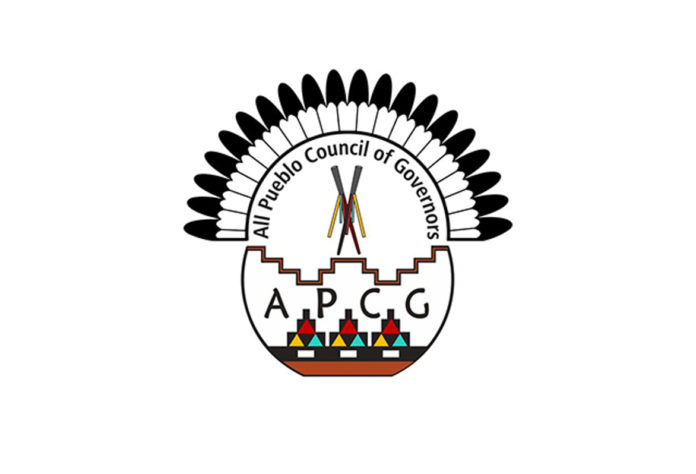 ALBUQUERQUE, NM – The All Pueblo Council of Governors (APCG) unanimously passed Resolution No. APCG 2022-18, “Supporting the Establishment of a Tribal Education Trust Fund for the Maintenance and Preservation of Our Precious Languages ​​and Traditions.” With the resolution, the Pueblo governors are calling on the New Mexico executive and legislature to establish and invest in a Tribal Education Trust Fund to provide consistent and sustainable educational funding to the nations, tribes and pueblos of New Mexico and the Native American Public support students in tribal communities.

The Tribal Education Trust Fund will enable tribal communities to build capacity in their education departments, provide much-needed services, and design and develop infrastructure to ensure the success of Native American public school students and prepare them for college, careers and the prepare for citizenship.

The resolution underscores the failure of the state education system to provide equitable, adequate education for native students, and a lack of Native American educators and Native American language and cultural programming. Native students remain geographically and culturally separate from many school-based programs, particularly after-school programs and services. Unfortunately, despite persistent and tireless efforts, tribal communities have been unable to meaningfully influence public school policies, budgets, and programs.

The resolution states that New Mexico’s Indian Education Act of 2003 has yet to be fully funded and implemented, reflecting an important finding of the milestone Yazzie/Martinez vs. New Mexico State court decision. The court ruled that the state violated the law, finding that short-term grants are inadequate to sustain educational programs year after year.

APCG, along with other tribal nations in New Mexico, has repeatedly urged the state to comply with the court ruling and fully fund Native American education so that sovereign tribes can share responsibility for their children’s education. APCG has repeatedly supported them Tribal Remedy Framework, a comprehensive plan to meet the educational needs of native students developed by tribal advocates in response to the court ruling. The Tribal Fund proposal grew out of that Tribal Remedy Framework and is becoming an important cornerstone in the education of local children.

“It is APCG’s purpose and commitment to protect the languages, cultures and traditions of our 20 sovereign Pueblo Nations,” said APCG Chairman Mark Mitchell. “For many years we have demanded that the state of New Mexico provide a culturally and linguistically relevant education for our children, most of whom attend public schools. However, after more than 130 years of deliberate efforts to eradicate indigenous languages ​​and cultures, the state has yet to right these injustices. We call on world leaders to redouble their efforts and ensure our native students are given the resources they need to thrive, both within their tribal communities and in the world at large. A Tribal Education Trust Fund would be a source of hope in supporting the well-being of our future generations upon which our cultural survival depends.”