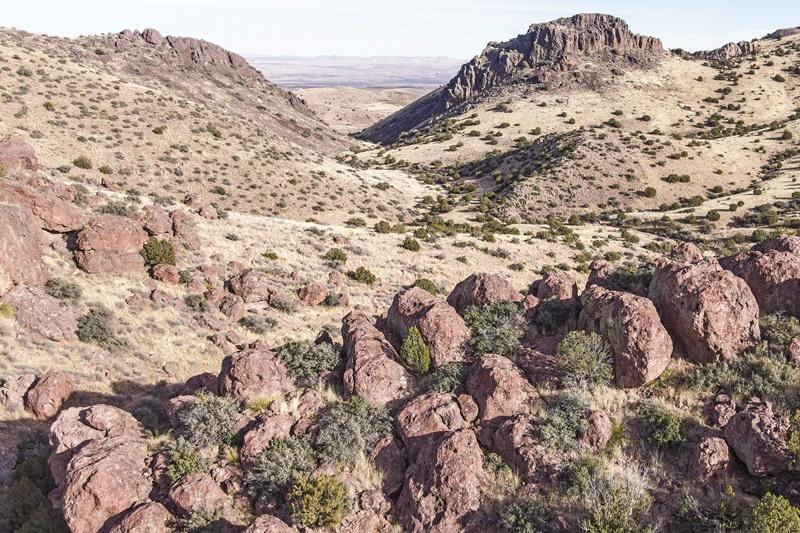 The highest peak in Box Canyon Recreation Area was named Gramont Peak to honor the legacy of a local mountaineer.

Bertrand Gramont was a geology student at New Mexico Tech in the mid to late 1980’s and a rock climber who created significant climbing resources at the Box Canyon Recreation Area that are still used today.

Roberts never had the opportunity to meet Gramont, who died in a car accident in New Caledonia, France in 1996, but some of the climbers Roberts mentored were mentored by Gramont. Some of the routes Gramont has laid out on cliffs in the recreation area are Robert’s favorite rock climbs.

Locally, Gramont was an early innovator in sport climbing.

“He took it from the more traditional attempt to climb a feature, whether it’s a crest or a crack or a corner or something, to climbing specifically for the inherent difficulty of the line,” Roberts said.

“Anything that someone wants to climb, someone has to develop and establish,” Roberts said.

“It takes the rare climber willing to put in the effort to do it, but it also takes a rare climber with an artistic and aesthetic eye to see the potential in a pristine cliff and say, ‘Yes , it’s worth the effort, not only for myself but for other people as well,” Roberts said.

Roberts shares this interest in developing climbing resources with Gramont, having built much of the local climbing himself. 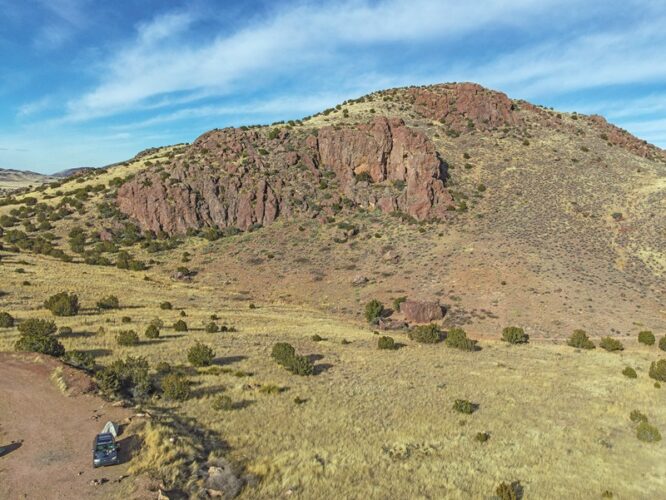 Despite its proximity to the town of Socorro and Highway 60, the views of Box Canyon Recreation Area make you feel isolated from civilization.

Without climbers who are passionate about the development of climbing resources, there would not be such a strong local climbing culture.

“I believe that the people who are passionate about motivating other people and helping to develop crags and climbs are definitely the reason the sport has picked up momentum so dramatically,” said Roberts.

Sport climbing made its Olympic debut in 2020 and Roberts has been amazed to see the sport grow since he started climbing at the age of 10.

“I started climbing when I was 10 years old. I could never have had the climbing career I did if I hadn’t been mentored by people who wanted to see my success. While it is now commercialized.”

While there are more climbing educators, the increase in climbers has been so dramatic that not all of them receive the kind of mentoring that instills the ethics of the sport and respect for the resources of rock climbing in the wild.

“Historically, entry into the sport has been based on mentoring to a very good degree,” Roberts said. “That kind of got lost with the influx of climbers, and a lot of them are gymnasiums.”

Roberts has been working for about a year to name the peak after Gramont to honor his legacy as a climber and mentor. While the name has been approved by the Bureau of Land Management, which administers the recreation area, the project to honor Gramont posthumously is ongoing.

Many of the details surrounding Gramont’s life and death are difficult to track down, and Roberts wants to confirm his date of death.

“He was a French citizen and died before the internet was even a thing, so it’s quite difficult to trace a lot of that information,” Roberts said. “I have worked with people from all over the world. I’ve been trying to get the French government to give me more information and I’m currently working on putting together a little biography to contribute to a little travel guide that I and a partner are working on.”

The peak, named after Gramont, is the highest point in the box at 6,046 feet. With the work of local volunteers, the BLM began building a new trail to the summit in the summer of 2022.